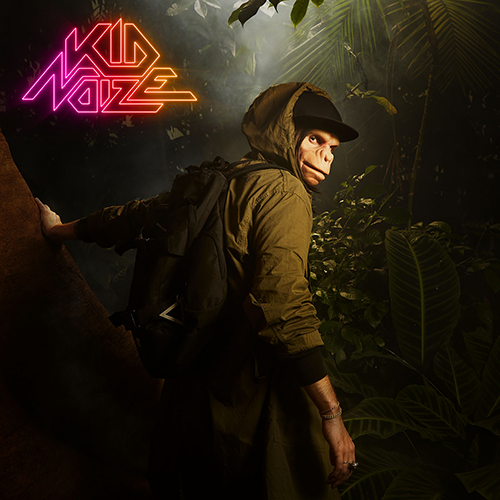 While his second album will be released early 2019 and we will reserve many surprises, and a comic book is also on the program, Kid Noize will have his head in the stars Saturday, July 20 at Spa as he will play his music in tribute to the astronaut Neil Armstong and the Apollo 11 mission that landed on the moon 50 years ago to day before! A journey that has inspired him since his childhood!